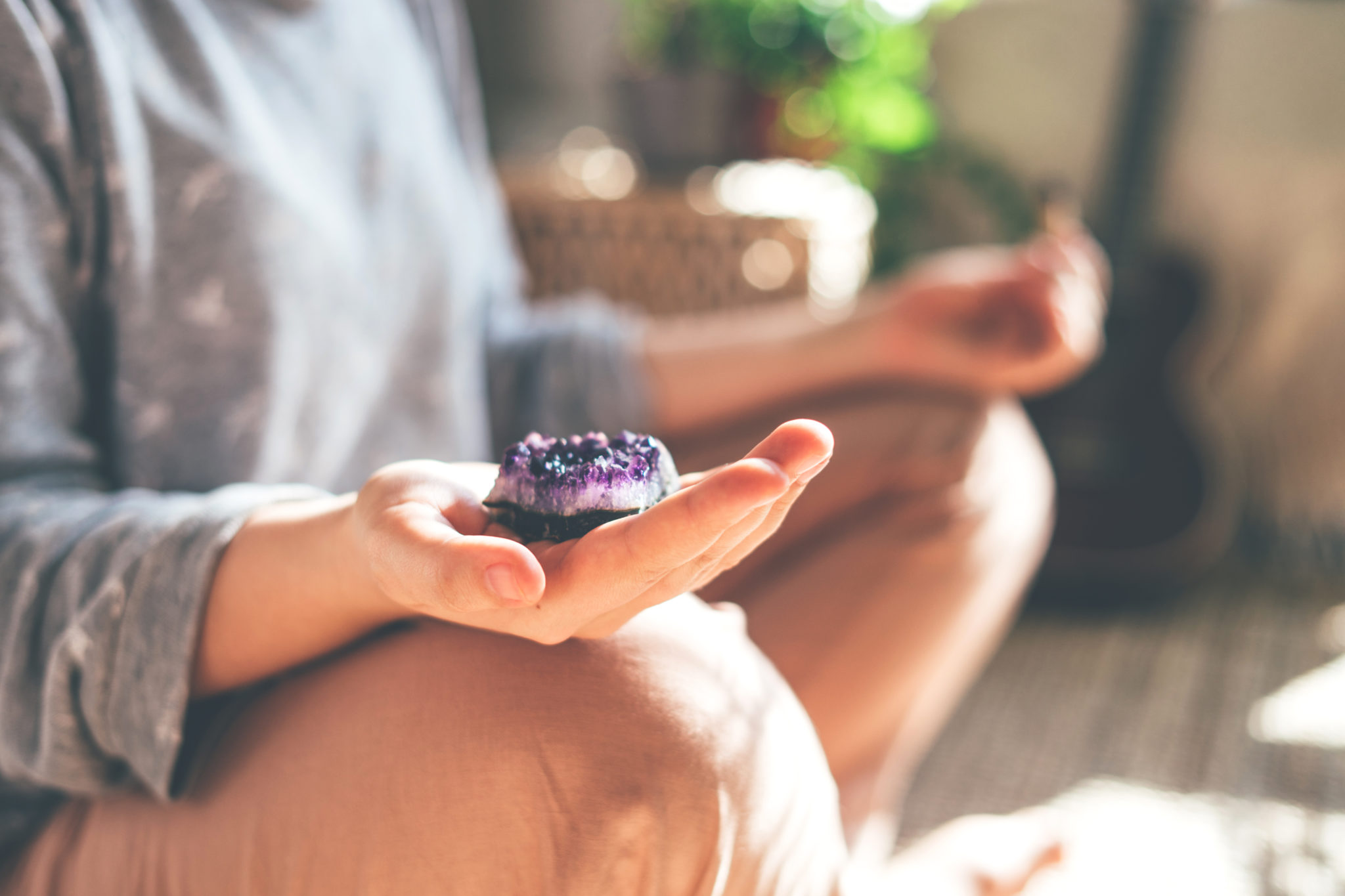 You are here: Home / Podcast / Episode 18 – Supercharge your life with Tai’ Chi Gung: An Interview with Master Lama Rasaji Shakti

Do you want to feel balanced and full of energy? What about learning to extend your life? If so, then learn to supercharge your life with Tai Chi Gung. In this podcast interview, I brought in Master Lama Rasaji Shakti, who is one of the 12 Lamas in the world. Master Lama Rasaji Shakti is an expert in Tai’ Chi Gung, which is about 3300 years old in origin. Tai’Chi Gung originally began with Boganathar, a sage who mastered three different yoga disciplines. Boganathar moved to China to immerse himself in nature and then onward to Tibet to open up a school of Tai Chi Gung.

Master Lama Rasaji Shakti originally began his journey by living and training at the original Tai Chi Gung Lamasery in Tibet. Since then, he has been training in Lao Tzu’s regenerative health system for more than 50 years, and he is an expert on Tai Chi Gung. You can find him on his show on Youtube, and he also has a show with Jimmie Schwinn called the Patriot and the Lama.

Another place you can also find him is on his blog, called Rasaji.com. On his website, you can access his Circle of Life Community. In his community, you can get access to Tai Chi Gung exercises, his Circle of Chi book, and more! My husband and I are both members of the Circle of Life Community. We have enjoyed doing the Tai Chi Gung exercises every day! Even my eight-year-old son is participating!

When you become a Tai’ Chi Gung student with Master Lama Rasaji, you will learn to connect consciously to energy in and around your field. To understand this, you need to understand the word chi in of itself. According to the Circle of Chi,  chi refers to intrinsic energy or vital energy. Sometimes it is called life force, or in India, it is referred to as prana.

So how do you build this chi and or prana? Well, the best way is learning Tai’ Chi Gung with Master Lama Rasaji! Tai’ Chi Gung is one of the best ways to balance out your chakras, thus helping to restore homeostasis in the body.

Why should you balance your chakras?

If you are new to the whole chakra concept, then you’ve come to the right place. First of all, when you think of a chakra, I want you to think of a spinning wheel of energy. Each spinning wheel is full of a lot of life force and governs your emotions. If you have difficulty with a specific feeling or adopt a negative thought pattern, this spinning wheel of energy can become blocked. Let me give you an example; let’s say that your self-esteem is poor and you can’t get anything done. Well, then this could be your Solar Plexus Chakra at play. In that case, if this goes on for an extended period, then you can develop issues surrounding your Solar Plexus Chakra, such as abdominal organ issues like the pancreas and stomach.

So, it turns how that you have a total of seven different chakra centers. If they aren’t aligned and lack the life force, you can develop a disease associated with that specific chakra. If you would like to learn more about each chakra, you can go to my podcasts, as I have an episode for all seven chakras.

Tai’Chi Gung to balance your chakras

Tai’Chi Gung is one of the best ways to balance out your chakras. Master Lama Rasaji advocates doing his Tai’ Chi Gung exercises for 20-40 minutes for 45 days to take your energy to a new level. He has videos on his site that are very easy to navigate, and he is very thorough in his explanation of the exercises.

I have begun my Tai’ Chi Gung exercises in combination with yoga and have already noticed some significant energy shifts. It’s amazing!

Overall, my experience with Tai’Chi Gung has been fantastic! I am also really enjoying integrating it into my yoga and meditation practice. Here at HKG, we emphasize the importance of the keto diet and the chakra balance. In order to improve your health, it is vital to tend to your energetic and emotional centers. You can do this by learning how to balance your chakras and listening to my chakra podcasts, which can be found here.

I am so glad that you’ve found me here at HKG and listened to my podcast on learning to supercharge your life with Tai’Chi Gung. You can begin your health journey by subscribing to my email lists and signing up for our newsletter. Every week, I promise to send you updates on keto, chakra balance, and other holistic information to supercharge your health.